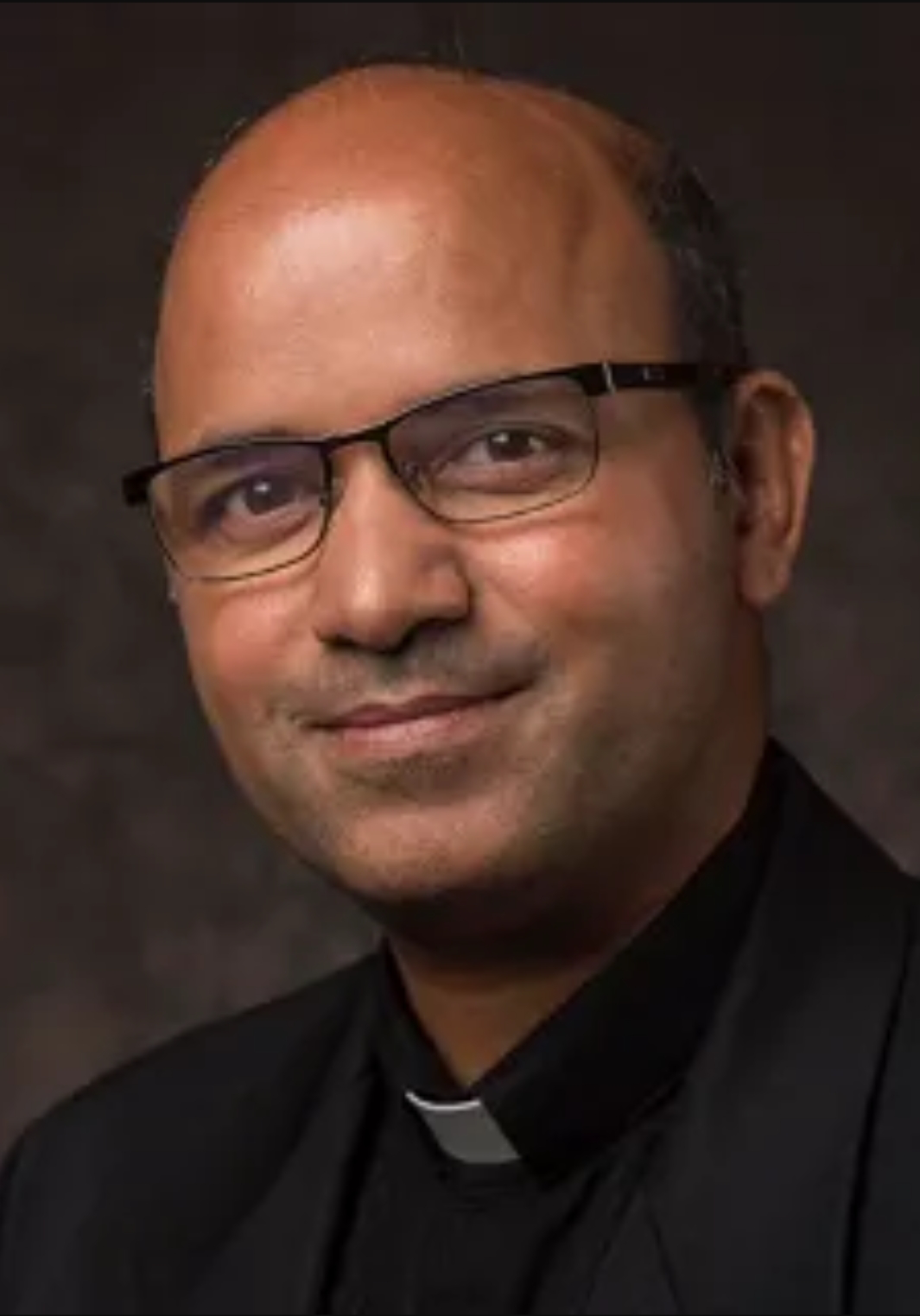 The Society of Jesus (S.J. from Latin: Societas Iesu) is a scholarly religious congregation of the Catholic Church which originated in sixteenth-century Spain. The members are called Jesuits. The society is engaged in evangelization and apostolic ministry in 112 nations on six continents. Jesuits work in education (founding schools, colleges, universities, and seminaries), intellectual research, and cultural pursuits. Jesuits also give retreats, minister in hospitals and parishes, sponsor direct social ministries, and promote ecumenical dialogue.

Ignatius of Loyola, a Basque nobleman from the Pyrenees area of northern Spain, founded the society after discerning his spiritual vocation while recovering from a wound sustained in the Battle of Pamplona. He composed the Spiritual Exercises to help others follow the teachings of Jesus Christ. In 1534, Ignatius and six other young men, including Francis Xavier and Peter Faber, gathered and professed vows of poverty, chastity, and later obedience, including a special vow of obedience to the Pope in matters of mission direction and assignment.

In the vision of our founder, we seek to “find God in all things.” We dedicate ourselves to the “greater glory of God” and the good of all humanity. And we do so gratefully in collaboration with others who share our values, including laypersons. They have become part of the “we,” the extended Jesuit family. With 16,000-plus priests, brothers, scholastics and novices worldwide, we are the largest male religious order in the Catholic Church. We are pastors, teachers, and chaplains. We are also doctors, lawyers, and astronomers, among many other roles in Church and society. In our varied ministries, we care for the whole person: body, mind, and soul. And especially in our education ministries, we seek to nurture “men and women for others.”

Jesuits draw on the rich tradition of Ignatian spirituality and reflection. In our retreat centers, parishes, campus ministries, and other settings, we offer these resources to all who want to discern God’s presence in their lives. At the same time, we also aim to be “contemplatives in action,” people who bring this spirituality into the wide world. That includes our work on behalf of global justice, peace, and dialogue. 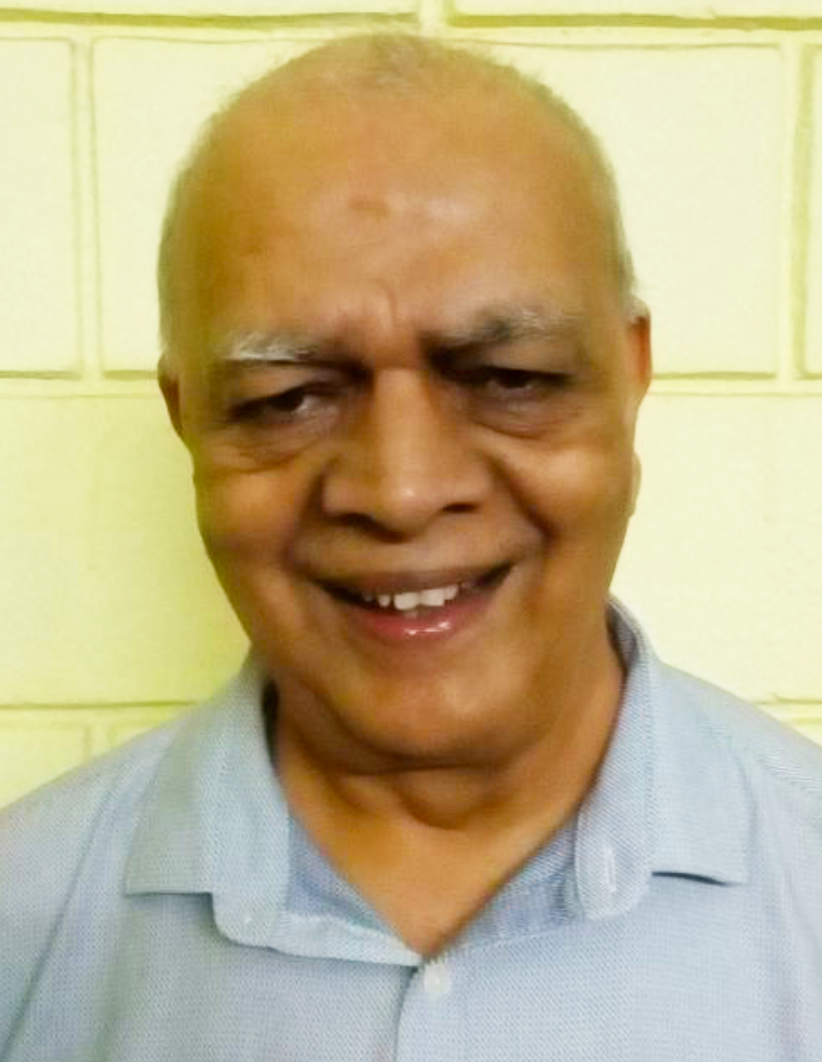 St Francis Xavier was the first Jesuit to come to Goa; King John III of Portugal, whose naval forces had acquired certain areas of India in particular Goa (1510), was keen on promoting Christianity in them. St. Francis Xavier on a ship Santiago set sails for Goa on 7th April 1541, Xavier’s 35th birthday, but due to bad weather it was marooned in Mozambique. The Governor-Elect Martim Afonso de Sousa, who was travelling in the same ship, was in a hurry to reach Goa, so he proceeded in a smaller ship, taking Xavier along. So it was Xavier alone, the first Jesuit, who landed in Goa on 6th May 1542.

On his arrival in Goa Xavier found a Church well established. He came to know that the Holy Mass had been celebrated for the first time on the Goan soil on 25 November 1510, He also learnt that Goa had been constituted into a Diocese by Pope Clement VII already in 1533 with its jurisdiction extending from the Cape of Good Hope (South Africa) to China and Japan.Soon after his arrival in Goa, he was invited to head St Paul's College, a pioneer seminary for the education of diocesan priests, which became the first Jesuit headquarters in Asia. Gradually, more Jesuits arrived from Europe via Portugal so much so that by 1549 St Ignatius found it fitting to constitute the Jesuit Province of GOA (sometimes called Province of India) with Xavier as the first Provincial. It became the first Jesuit Province outside Europe and the third in the Society after Portugal and Spain. Its territory covered the entire area from the Southern tip of Africa until Japan in the East.

The number of Jesuits coming to India increased rather rapidly. In 1561 there were in this Province 148 members, with 79 at St Paul’s College (22 priests, 29 Scholastics and 28 Brothers) and the rest dispersed in 12 missions including Goa. Most of the Jesuit missionaries ran schools, as means of evangelization, both in Goa itself and in other stations of the Province. In Goa, they had St Paul’s College where in 1556 the first printing press with movable types of Roman script was set up, and a school in Margao (1574) which was later shifted to Rachol (present Seminary). It was only on 5th January 1560 that Fr Pero Mascarenhas and Bro Manuel Gomes crossed the Zuari River and celebrated the first Mass in Cortalim. In 1585 the Jesuits built a residence, unique in the Society and the only one outside Europe, where Professed Fathers lived under strict rules of poverty. It was called the Casa Professa. The building that we see today is but a part of that edifice which was partly destroyed by fire in 1663. In 1594 foundation was laid of the adjoining church of Bom Jesus (Good Jesus), which was completed and consecrated on 15 May 1605. This magnificent church, bearing many architectural similarities to the Church of Gesù in Rome, which is sometimes referred to as the ‘Mother Church’ of the Jesuits, was raised to the rank of Minor Basilica by Pope Pius XII in 1948. 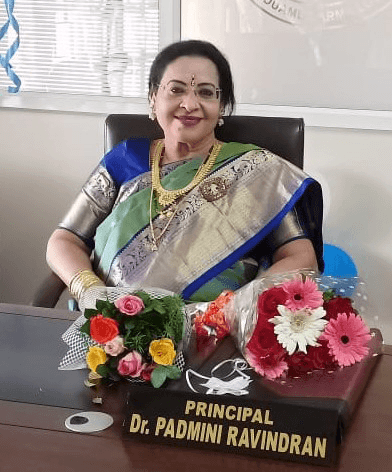 "Put on the Armour of Light. Let is be your shield"

In 1969, St. Paul’s started a Pre University course which was initially a one year course attached to Karnataka University. But due to unforeseen circumstances, the management could not continue the institute, and had to subsequently close it down by June 1975. The Management decided, when Fr. Walter de Souza SJ was Principal, to expand St.Paul’s High School by starting the PUC (Pre University Course) which government had just offered to High Schools on the suggestions of the Kothari Report.

It was meant to be a one year course and was attached to the University. We came under the control of Karnatak University, Dharwad. The classes were started in real earnest and with a lot of enthusiasm from all students, both boys and girls from St. Paul’s and St. Joseph’s because it was easy for them to get admission. However the courses offered were only Arts and Commerce as the size of our classrooms was too small to have a sufficiently large laboratory for Science. Besides our laboratory was not sufficiently equipped for Science courses.

The courses were run in the given physical space available and with many of the present staff of the High School who were sufficiently qualified to take the connected Arts subjects at this higher level. Only a few professionals had to be engaged for running the classes in the Accounts side of the Commerce section.However, with the numbers in the classes, it was soon realized that we would have to find better physical accommodation if we were not to have over-crowding in the classes.Our results in the first three or four years was very good. In 1971 and 1972, we had very good results. Even though we were a small institution in size and taking the number of students into consideration, in both years, the institution got top University ranks. St. Paul's - Pre University